We're bound to have a pretty salty week 🌴 and I

We leave for the shore in the morning, but have we

This past weekend was great. Honestly. It was a no 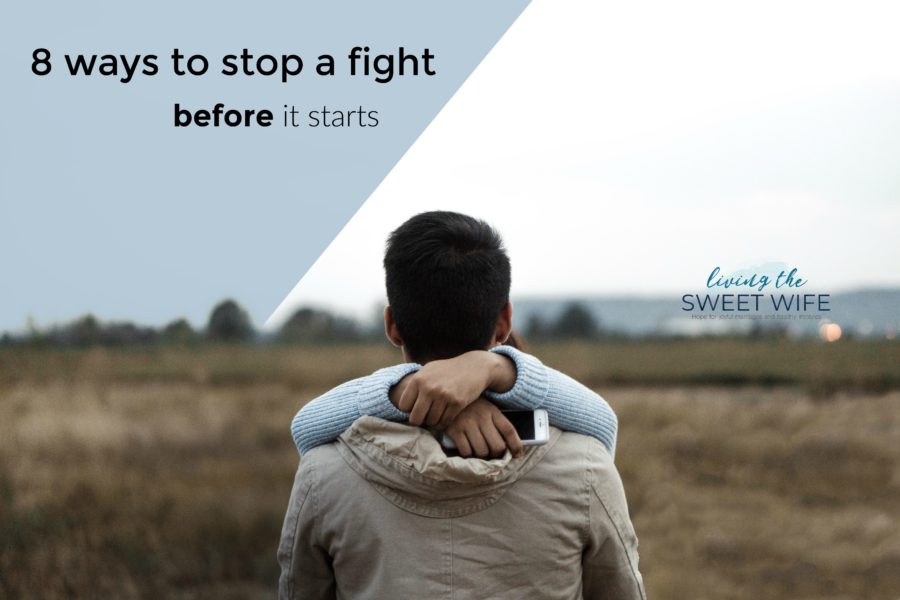 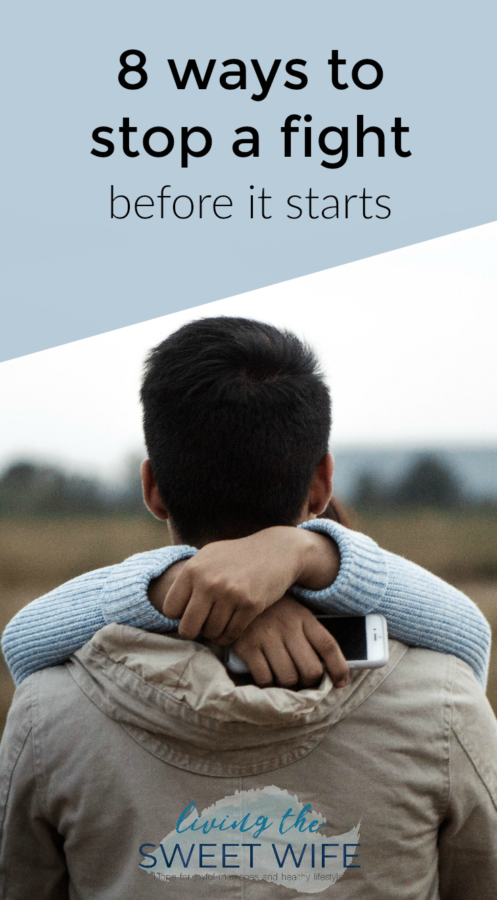 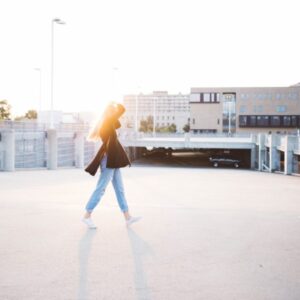 We're bound to have a pretty salty week 🌴 and I

We leave for the shore in the morning, but have we

This past weekend was great. Honestly. It was a no

Uhm how sad is Rainy (swipe)? 😂 How cute is Evy