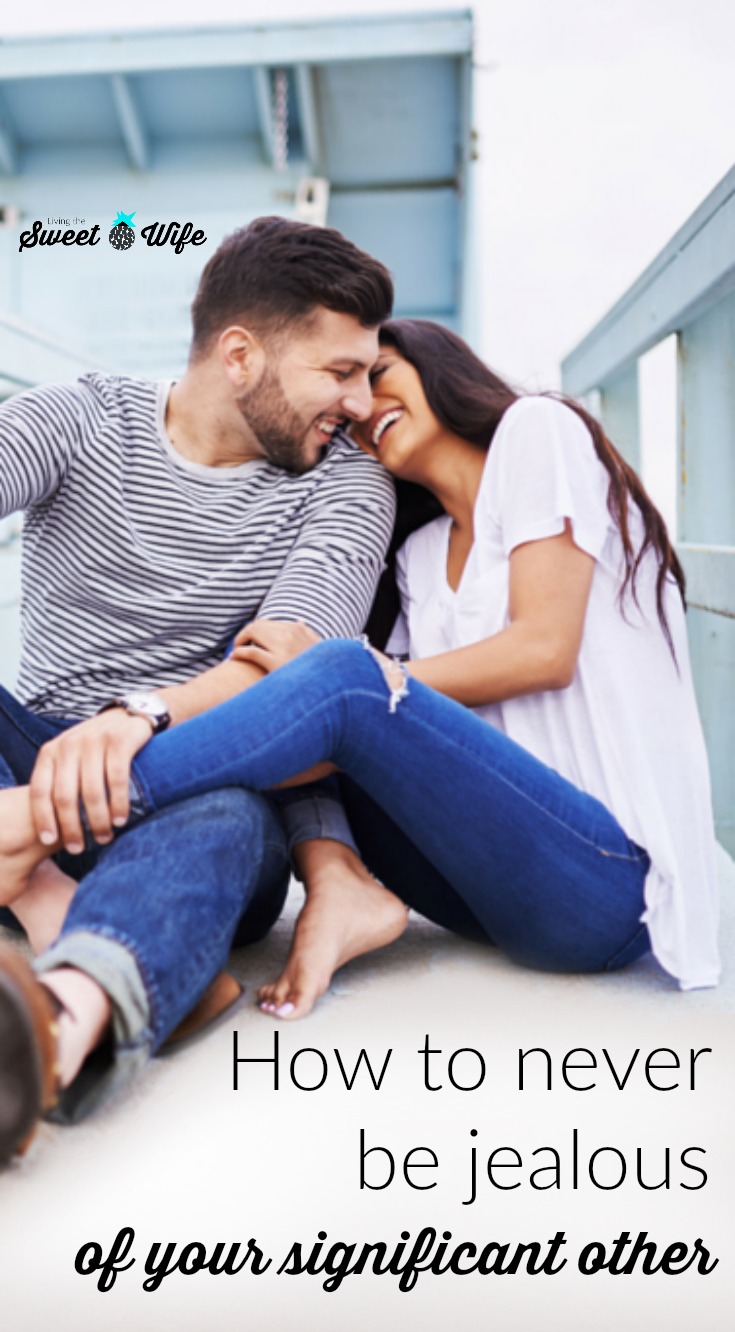 This post today comes with a lot of truth tied to it. I’ll also throw in a lot of realism in there. I’m going to be rolling out the honest in today’s post! But it is not void of love, trust me! I was actually asked to write a post on this subject by a friend who contacted me on my Facebook Page the other day.

Have any of you ever been jealous for your partner and not really known why? Or maybe you knew exactly why and you found that it was taking up way too much time in your thoughts. Jealousy can be a really consuming thing! Maybe some of you can relate to what my friend wrote:

“So I was wondering if you could write a post and share some wisdom on jealousy? I’ve never been a jealous person, and would never tell my boyfriend to stop talking to other women altogether, but lately I find myself feeling jealous and questioning who he talks to and why, etc. would love to hear your wisdom on the topic! Thanks in advance.”

So before we dive in, I’ll just cover my bases and say again that I warned you! But trust me, I’ve been on all sides of this jealousy thing! I’ve been jealous, I’ve had past significant others be jealous, and now I’m in a wonderful marriage where I’ve never been jealous. Not having to worry about your spouse and your relationship in that way is a wonderfully valuable thing. And my goal is for you to all have that same peace of mind!

Remember, it’s not too late to stop reading this post and pretend nothing happened…

So here it goes…

I don’t think husbands should have their own exclusive girl-friends. And I don’t think wives should have their own exclusive man-friends. If you have a dear friend from before you married, they are now a mutual friend with your husband, and likewise for his female friends. There may be a few exceptions to this rule, but in most cases I believe that if a man or woman is married, there’s no need to hang out alone with someone of the opposite sex, even in public (unless it’s work related, of course). What reason would I have to confide in or seek advice from another man other than my husband who is my closest friend? If I’d like to see my man friend just to catch up, we can do that together with my husband. It’s really not an awful, limiting thing to not be alone with the opposite sex. If you find it frustrating, I think you’ll also find that not having your spouse worry about who you’re meeting is a good payoff, (same goes for him). I don’t believe that my husband has any reason to meet a woman exclusively, friends or otherwise. I am his closest friend and if there’s a problem between us, then the appropriate thing to do is to fix that problem between us.

Now, as far as boyfriend-girlfriend relationships go, this same rule doesn’t apply. You’re not committed, you’re not “tied down,” go ahead and have guy friends if you like. BUT…. hanging out with only people of the opposite sex could be a red flag. In high school, I was the type of girl who said she loved hanging out with guy friends because she hated girl drama. But looking back, I realize that a huge reason why I loved hanging out with guys was because I simply loved the attention of being the only girl around! (Ouch, harsh but true). The same things goes with heterosexual guys who love hanging around groups of girls. *Attention!*

If you are looking for a “marry-able” man, stay away from the ones who crave the attention and approval of women.

Josh and I just had a talk with one of our little sisters about this last night. She’s in college and just got out of an unfortunately short-lived relationship. The guy she was dating was the type of guy who had a lot of girl friends. When they would go out to grab food together, his girl friends would run up, give him hugs, giggle at how funny he was, wave goodbye with big smiles and tell him that they needed to hang out sometime soon to catch up (as friends of course). Later on, their relationship hit a rough patch and my sister and her boyfriend didn’t talk for a couples days. The next time she saw him, he was holding hands with another girl, one who was probably readily available for him to confide in, complain to, and get attention from. Guys with lots of girl friends = red flag red flag red flag!!!!

In short, if you’re not married yet, sure- have some guy friends! But don’t forfeit your girl friends for them. Beware of guys with too many girl friends. And if you’re married, keep the guy and girl friends mutual. That way, there’s nothing to hide, no questions, nothing to even think about worrying about. It’s just easier that way. Keep it simple.

Don’t be afraid to check in

Now, we’re not talking having to know what your husband/boyfriend is doing every minute of the day. Men need their space. But the more committed you are in your relationship, the more you should have a general idea of where they are and what they’re doing. The way I mean this is, I know that before Josh went to work today, he was home. While he’s at work during the day, I check in to see how his day is going, (not in a sneaky/weird way, I just actually want to know if he’s having a good day), we joke around together, and I let him know when I’ll be bringing dinner (he works 12 hour shifts so I always run over with the toddler to bring him dinner and visit in the evenings). When he leaves work, he usually texts me to say he’s on his way or if he’s stopping at the grocery store (etc.) on his way home.

The point of this is to say, letting your spouse know where you are and who you’re with during the day should be guilt-free and a natural thing. Have you ever had someone guilt trip you for asking what they were doing? That could be a red flag! (Unless you just asked them 5 minutes ago, in which case you are probably just being annoying). Husbands and wives should feel no pain in volunteering information about where they’re at, who they’re with, and what they’re doing. Being transparent is a wonderful thing- especially if you don’t even have to ask! It should be as easy to talk about as the weather. Be wary of your partner getting defensive or being shady about what they did that day. Red flag red flag red flag!

All married couples need to do this. No exceptions. Why would there be a need to hide something on your computer or your phone from your spouse? Being transparent with bank account information, conversations, and visited websites is essential if you have any hopes of a flourishing, intimate marriage.

Now, obviously I don’t think a dating couples should exchange all their passwords and tell each other their bank account information. But transparency and openness is something that can still be practiced when you’re dating. Your significant other doesn’t have to know who you’ve been talking to on your phone, but it might be a good idea to tell them, just to put it out there, just to be transparent. If your significant other is transparent and open with you before you get married, they’ll be transparent afterwards also.

Since I take care of most of the home-management, my husband doesn’t know a lot of the passwords to our online accounts, but I make the passwords available to him if he wanted to log in somewhere. I’ve written down every password I’ve needed to our bills, bank accounts, social accounts, etc. and he knows exactly where to find it. And I know all of his passwords. And neither one of us is worried about that because there is nothing to hide.

Ok, the hard part’s over now…

Overall, if you’re a normal person (aka not being overly dramatic or needy or suspicious), the issue of jealousy can be easily quenched with good character and transparency. Watch out for iffy red flags! You shouldn’t be made to feel guilty for wanting to know what your significant other did that day, it should be easy for them to tell you! And vice versa!

Love you all and hope this helps if you’ve been feeling a little green lately! 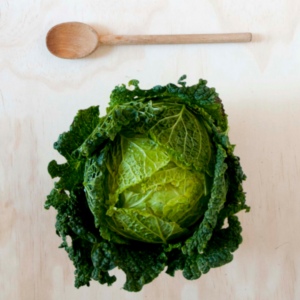