The other day I recorded about 30 Instagram stories about why we are adopting internationally. I saved them all and was going to post them later, but when I went to go back to them the audio was about 2 seconds later than the visual. Ugh. Anyways, I’ll try not to take too long to explain it.

I’ll first say that we were/are open to all types of adoptions. We knew that adoption was something that God called us to, but we didn’t know how that would look for us specifically.

We first thought about adopting through the foster care system.

We were told adopting through the foster care system is essentially free. In fact, you even get a stipend for doing that. The thing with doing it that way, though, is that it’s not an actual program. You would sign up to be a foster parent and be placed with a child, then if the child’s case opens up for adoption, you can adopt them. It’s very not clear cut. The goal with foster care, as it should be, is reunification of the child with his/her parents. That process could be years. You could be parenting and fostering this child for years before knowing if the child can live with you permanently or not. That is something Josh and I are definitely open to in the future and we’ve talked about doing that down the road… but for our 3rd child, for us, especially me, I wanted to have him/her; I wanted to know that our next child was going to be ours. I didn’t think I was emotionally ready to not know if that child was going to be able to stay with us or go back to their parents.

We then looked at adopting domestically.

If you don’t know what adopting domestically is like, you are matched with a pregnant mother and you kind of go through her pregnancy journey with her – depending on what stage she is in of her pregnancy when you are matched. You most likely will pay for her medical bills and some other things. Adopting domestically is typically less expensive than an international adoption. The whole process takes about two years, ending with a baby the age of a newborn. That to me, was very exciting; to walk with a pregnant mother and support her through her journey, and I was excited to have a newborn again. But – Josh and I sat and talked about it and realized that in two years’ time, David is going to be 8/8.5. We weren’t sure if we wanted to have that big of an age gap between our oldest and youngest. Ultimately, the age gap is the biggest reason why we decided not to adopt domestically.

Then we started looking at adopting internationally.

We looked at different international programs, and they are all very different and have different rules. For example, if you adopt from Colombia, you or your spouse would have to be Colombian. Another example, certain countries won’t let you adopt any children under the age of 7. The tricky part is that they tell you not to – or highly encourage you not to – disrupt your own children’s birth order. With David being 6 right now and being the oldest, they encourage you to not bring a child into your home that would take the place of being the oldest or the second oldest, for Evy’s sake.

We found our country’s program, and to be clear we are allowed to say what country we are adopting from but are choosing not to. We have heard stories of others who tried adopting from this country who had an extremely large following on social media (like, in the millions) and they were so public about their adoption that they were told they were undermining the country’s mission of promoting domestic adoption (within their country) that they ended up being denied for their adoption. That said, we are erring on the side of caution and are just not naming the country. Though, it will become obvious later because we will have to make two trips there and we will probably document it. You will eventually find out but for now, we are keeping it on the DL.

Why did we choose this program?

We chose it due to a lot of things. We were told it was predictable and safe, they have excellent health care, excellent education, AND a faster process. It takes about 2 years, which is pretty quick for international adoption. We were told he would be between 18 months and 2 years when we can take him home, which is the perfect age. Essentially, the child is a newborn right at this moment. We will actually be able to find out who he is in about 3 months from now, we think. Don’t hold me to that, but that’s what we think and are hoping.

After we are placed with a child, we will get monthly updates. I’m hoping in about a year or so we will be able to go and pick him up. One of the things about this country, they have a lot of very healthy children available for adoption. That’s what we felt we could take on at the moment rather than bringing home a child that was special needs. With me working and everything, I just don’t think we could take that on. Culturally, being a single mother is very taboo in this country, and being disowned by their families is a big risk, (which is of course very sad and we wish this was not the case).

This country is trying to promote domestic adoption, so for the first 5 months of the child’s life they are only allowed to be adopted internationally. After that, their case opens for international adoption. We’ve been told to expect a 99% chance of being matched with a boy. There is this idea that girls are a lot easier to take care of than boys. I think there is a lot of fear around adoption in this country where they don’t know if they will love the children like their own, or that they may be difficult to take care of. This is why the country is trying so hard to promote domestic adoption. This seems to be the perception of the whole process from within the culture. We were told the girls are most often adopted first and the boys are “left over”, which is why we will most likely be bringing home a boy!

The last thing I will mention, is that something that we loved about this program was that most of the children get to live with foster parents before they get adopted. This is really cool because they learn to create healthy connections with a primary caregiver, which is not something that’s always easily available if they grew up in an orphanage setting. I don’t believe we learned about that until after we had already signed up for this country, but it was very exciting for us. All that being said, there is a lot of need all over the world, whether it’s within our own country or other countries that maybe don’t have as great of programs. Josh and I are very open to those in the future, but this program worked very well for what our family is ready to take on at the moment, with me working and already having two small children. We are huge fans of adoption in any of its many forms. We are excited to go on this journey! If you have any questions you can DM me and I will try to answer them. 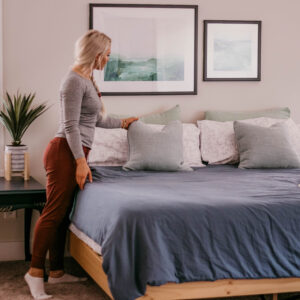 A Tour of Our Home 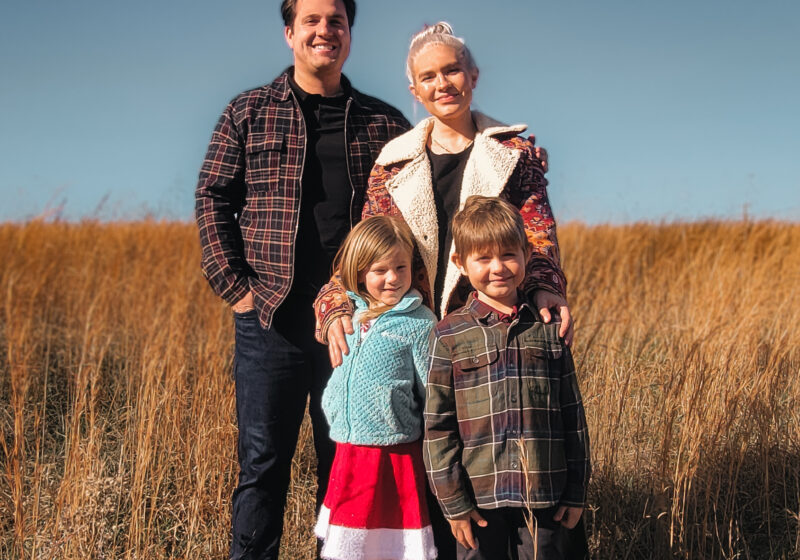 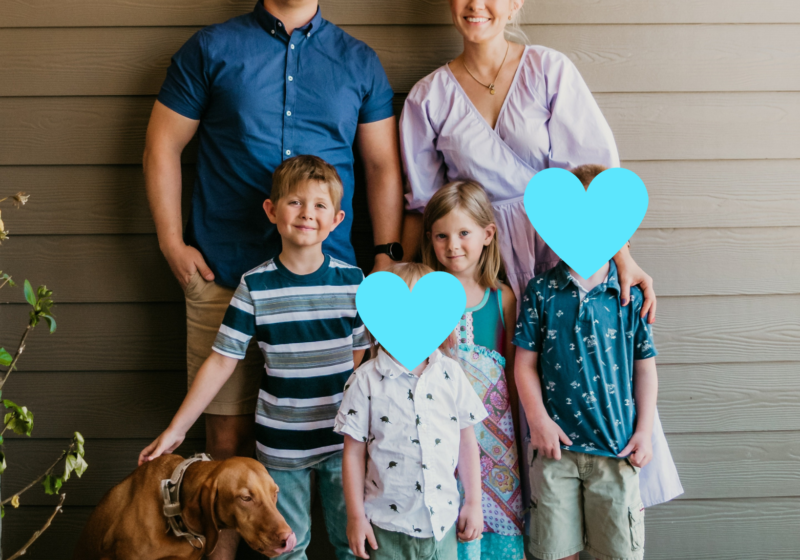