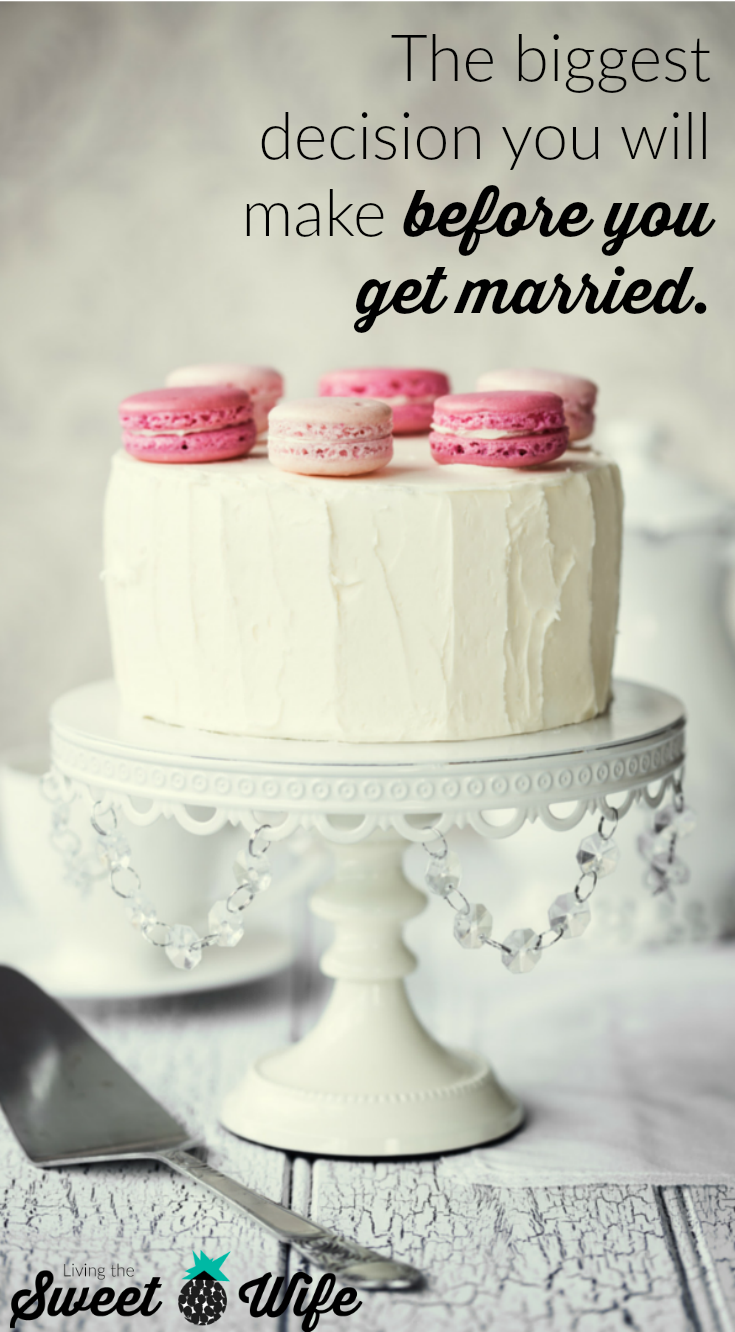 When you were younger, did you ever read love quotes that went something along the lines of this: 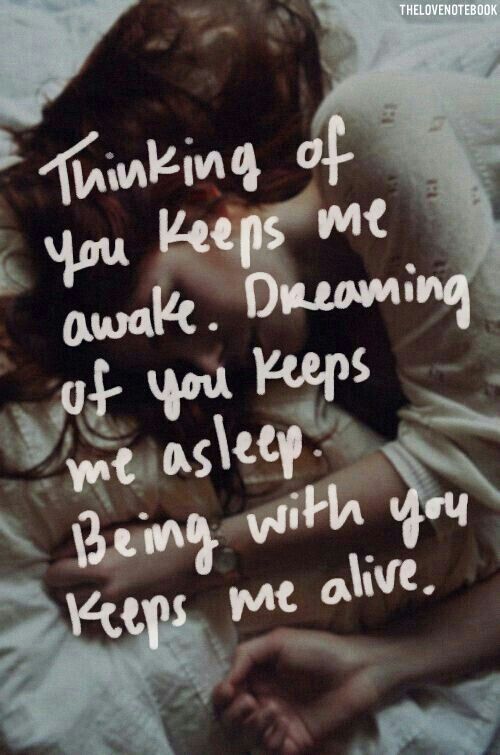 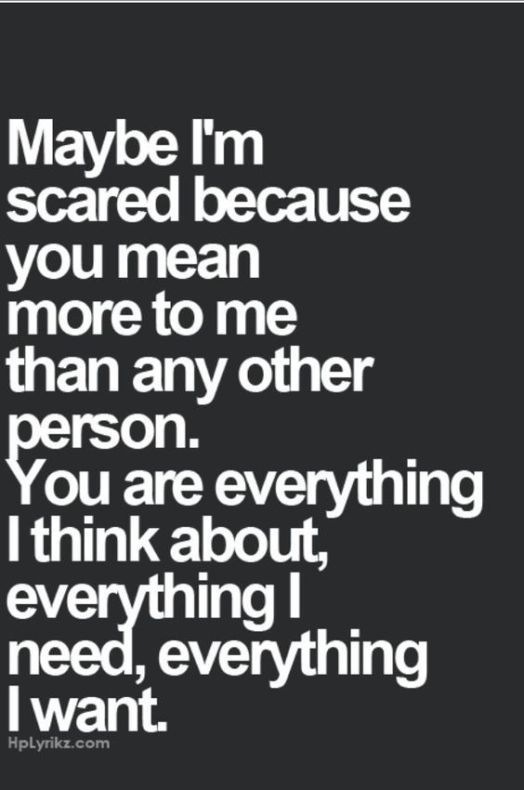 I think that many times, we grow up thinking that there is one perfect person out there for us. So many people believe that, in fact, that I wrote a post on it here. Instead, I believe the person we marry becomes the one once we marry them; therefore, leaving us without an excuse when our marriage begins to not jive the way it used to when we were younger and happier. We don’t have the thought lurking around our minds that “the one” is still out there somewhere and we sadly missed our chance. Instead, your chance is sitting right in front of you and waiting for you to take it, nurture it, give it some tough love, and stick with it.

BUT that’s not exactly what this post is about.

Today I’m going to be talking about why my husband is not my everything. And he does not complete me.

Along with the thought that there is the perfect “one” out there for you, lies the notion that he, in fact, perfects you. In the back of your mind you know you’re not perfect. You also can admit that, yeah, your significant other isn’t perfect all the time either. You both make mistakes, right? But- mistakes included, your flaws and strengths are what make you perfect for each other!

Until you get married. And then they don’t.

The sad thing is, on many a young woman’s wedding day is the thought that she couldn’t be happier with the man she’s about to say her vows to. Sad? That’s not sad…. Ok. you’re right. That’s not what’s sad. What’s sad is the assumption that she is still going to feel the same way a year from those vows. Or 5 years, or 10 years.

Not to burst your bubble or anything…

… but those cute, annoying habits he has now that you don’t really notice, will (or probably have) become the outward effects of a character trait that drives you up the freaking wall. And while it’s not a sad thing to feel extremely happy, blessed, and optimistic about your future on your wedding day, I cannot say enough about the value of having a somber and realistic view of that man across from you. The man you choose to marry (or chose to marry) will let you down one day. He will do something that hurts you. And it probably won’t happen just once. Knowing this, we have decisions to make.

Some of the best marriage advice:

One of the best pieced of marriage advice I ever got was this: Decide now (before you’re married) what it would take to break you and your husband up. What would he have to do in order for you to leave him? (And then take a look at his character and see if he is the type of person who would run away from the temptations to do those things).

I love my husband so much. Seriously. When we got married, I knew some of his flaws. It’s not like he had never hurt me or offended me or annoyed me before that point. But for some reason, wanting to marry him made a lot of the things he did really, really forgivable. I’ve always been a sucker for apologies too. Several years later, I find that it’s not so easy to forgive the hurt. Because it’s not the first time, and I know it’s probably not the last. What’s really easy is holding on to my resentment, self-righteous attitude, and pain in order for me to feel better about my own unforgiveness. Because, I think you know, forgiveness is really really hard. Really hard. Because it means you’re not getting justice. And as humans, we crave justice. Forgiveness is never something we really feel like doing. Forgiveness is something we feel like kicking out the door and running away from. But the truth is, a marriage will never ever work if the husband and wife do not learn how to forgive and make the decision to forgive before it’s necessary.

You decide how you will act, before you have to.

I mean, hopefully everything works out fine. In some marriages, it does. But in reality, marriages don’t just “work out.” Marriages take a lot of sweat and tears sometimes. Sometimes your marriage will make you feel sucky. Just being honest. But if both you and your husband are committed to making it work and willing to self-sacrifice and forgive, then yeah, it’ll work out just fine. Marriages, although hard sometimes, really don’t have to be difficult. They just take the mutual understanding that neither of you is going to quit, neither of you will ever be perfect, and both of you are going to need to be forgiven, many times.

Marriages, although hard sometimes, really don’t have to be difficult. #marriage #relationships
Powered By the Tweet This Plugin

The oxymoron of knowing that your spouse doesn’t complete you

Knowing that your husband does not and will never complete you is actually a pretty freeing thought to apprehend.

A man is a man, he cannot be everything.

Have any of you made the decision like the one I mentioned above? What helps give you the strength to forgive even when you really don’t feel like it? Let me know in the comments below! 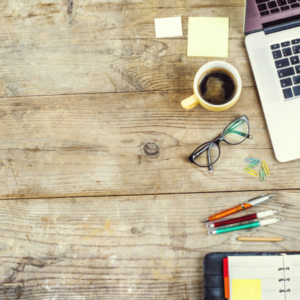 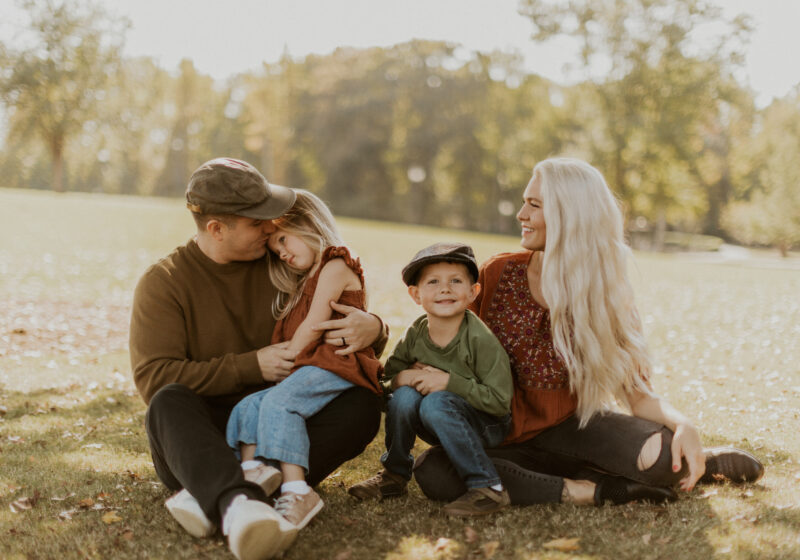 So this happened 💚 What started as a blog turne